The mission of Revive Youth & Family Services is to meet the needs of youth, who are considered to be at a higher risk of incarceration, homelessness and or victimization.

We strive to meet the needs of at-risk youth and their families by providing services that will ensure long-term stability. Services include educational support, psychological counseling and supportive housing. 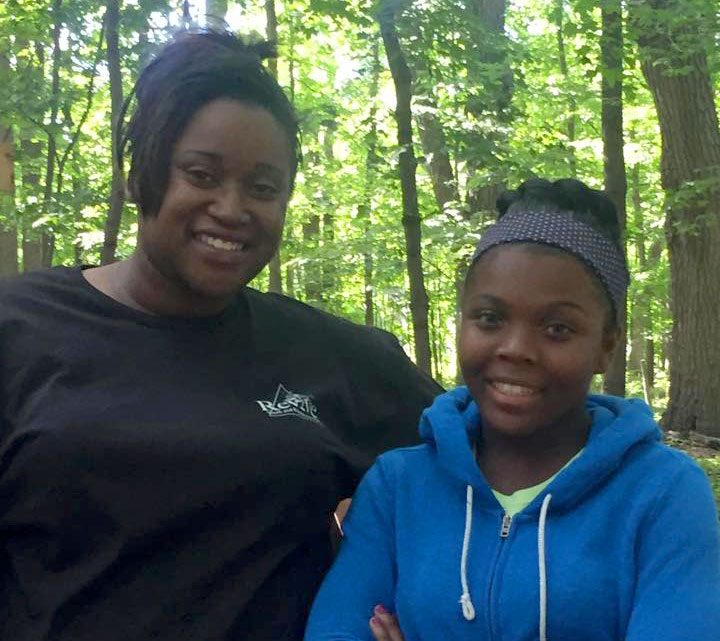 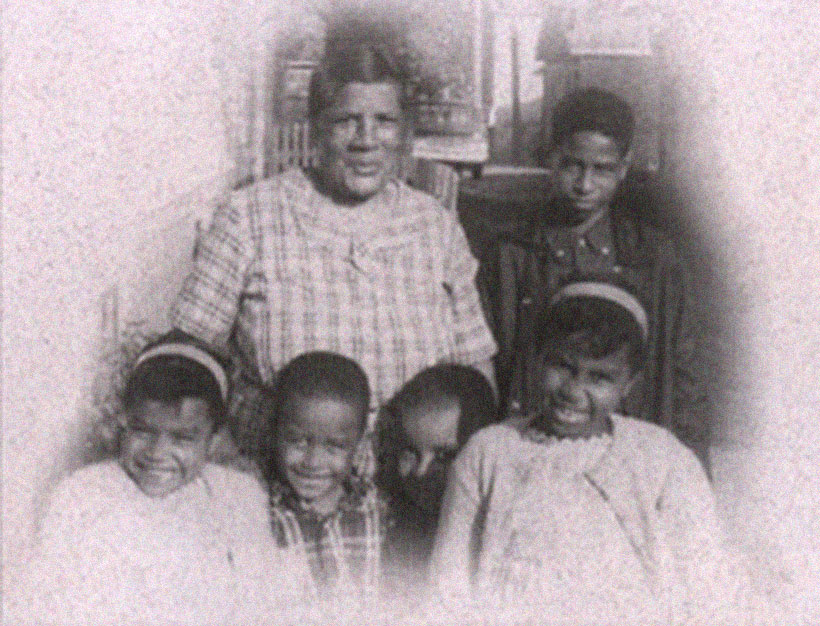 Revive Youth & Family Services was founded in 2010, as a youth focused organization.

In 2010, the organization acquired the former home of Ms. Freddie Holton. Ms. Holton was known in the community to care for children, and would open her doors to a child in need. Upon acquiring Ms. Holton’s home, the organization decided to honor her legacy by opening our first group home Revive Youth & Family Center I. In 2011, our group home services expanded with the addition of the second group home Revive Youth & Family Center II.

With the success of our group homes, transitional living centers and comprehensive programming, we decided to expand our services further. Revive’s most recent expansion includes the implementation of a series of community outreach programs, such as Juvenile Cognitive Intervention (JCIP) groups, and independent living development services.

Our programs are designed around each youth’s individual needs and implemented in the least restrictive environment for the safety and well being of the youth. Our programs encourage youth to grow with self-assurance and respect while engaging in treatment services.

Revive offers independent living development services. This service is offered inside of our Transitional Living Centers as well as in the community. Community services are held at Revive’s administrative office.

Recognizing that adolescence is a stage filled with enormous challenges, individual and family therapy provides an intervention that focuses on the teen/ parent relationship.

Life skills development along with academic counseling and support is implemented daily within our group living programs.